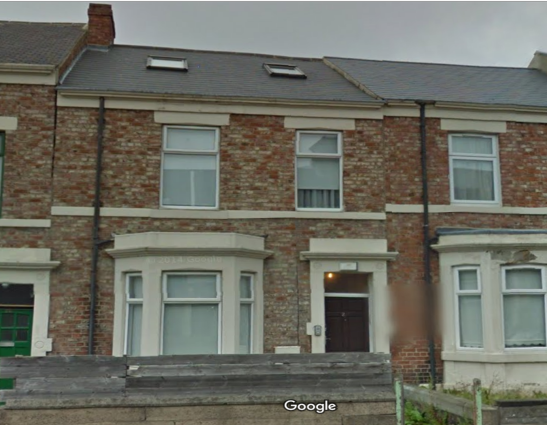 Henderson had 3 siblings for which I have records:

Henderson senior was a bank clerk and later Cashier at the National Provincial Bank (later Natwest).   The family was doing well enough to have a domestic servant (Ella Watson) in 1901.

Mrs Henderson was born in London, Stockton.  Her parents were Frances and Agnes Rowe.

Henderson’s maternal grandfather was Edwin Henderson who was born around 1826 in Morpeth, Northumberland.  In 1843, Edwin Henderson married Jane Marshall (born 1824) at All Saints, Newcastle-upon-Tyne, and had 5 children:

Edwin Henderson was a prominent figure in local government in Gateshead.

Do you know more about the Henderson family?   If so, please contact me.

This entry was posted on June 14, 2015 by midcenturymatters in Family.